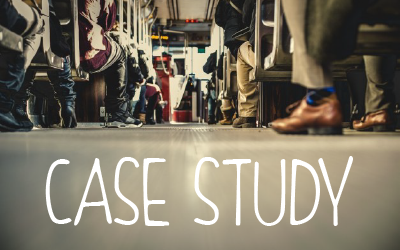 I was informed by one of the Poole Group accountants that their client suffered a water skiing accident and was unable to work. Naturally I suggested that the client should be entitled to an income protection benefit for the time off work.

I contacted the client and explained the potential benefits he was entitled to under his policy. The client however informed me that his existing adviser said he was unable to claim and it was not worth submitting a claim form. The client also disclosed that he had two injuries in the past that were similar claims and at those times the same adviser told the client that he was unable to claim. The main reason why the existing adviser believed the client was unable to claim is that the client was receiving sick leave benefits from his employer and he did not believe that the client could
also claim on his income protection policy. I researched the policy document/definitions and found that this was incorrect and that there were no offsets for the policy in regards to sick leave.

Therefore I submitted a claim and within two weeks the client received over $25,000 in entitled benefits.