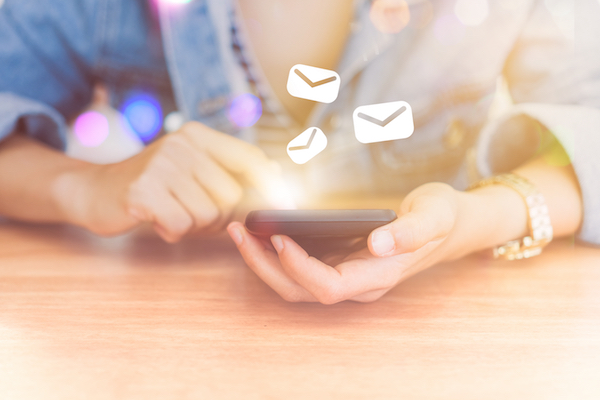 From 3 February 2020, the Australian Taxation Office (ATO) will now be sending an SMS and/or email alert to SMSF trustees when changes are made to SMSF details. The SMS text messages will be issued to alert trustees of SMSF when any changes have been made to the fund.   These changes include; financial account 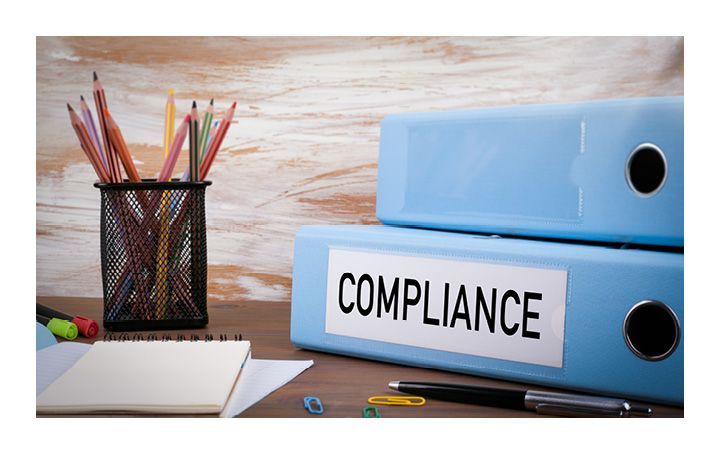 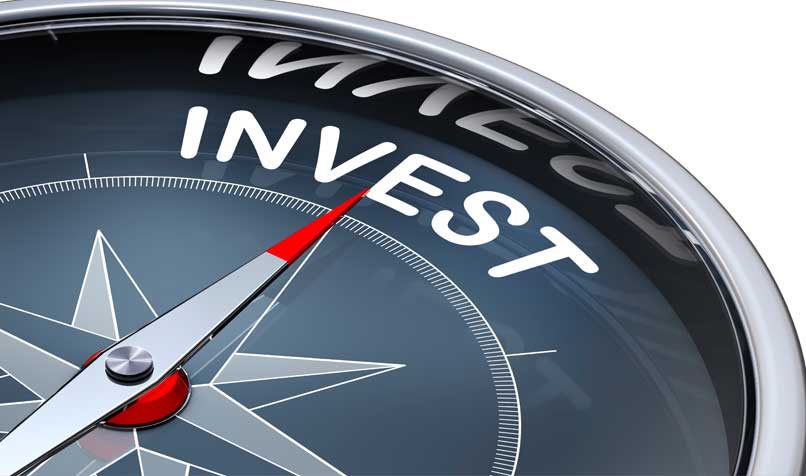 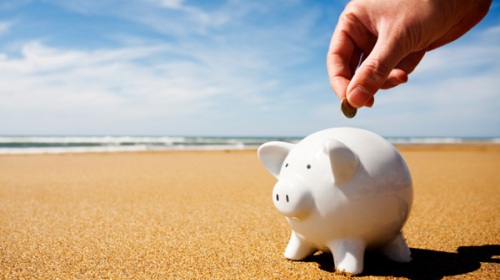 SMSF Post-Election Update With the Federal Election called in favour of the Liberal Party, SMSF Trustees are likely to be spared from some of the more significant changes that were proposed by the Opposition Leader in the May Budget. The proposed change that perhaps gained the most media attention, and the one that we received